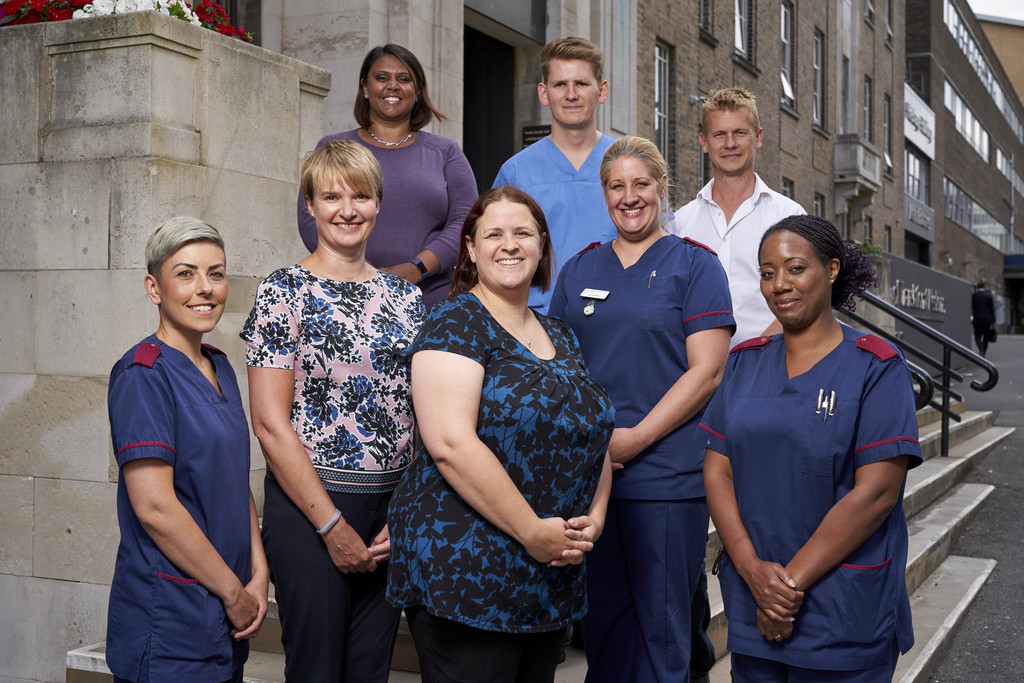 Birmingham Health Partners-led RePHILL (REsuscitation with Pre-HospItaL bLood products) is the UK’s first trial in which eligible patients are recruited by ‘pre-hospital emergency medical (PHEM) teams’ and are randomly allocated treatment with either pre-hospital blood products or the standard care, saline.

The RePHILL trial assesses the effects of giving trauma patients blood products after a major injury, but before reaching hospital, and thanks to regional collaboration, has now recruited over 100 patients. [As at August 2019, the team has now reached 300 recruits.]

The trial, which at its most basic is about saving lives and making the best use of precious blood stocks, is being run by the NIHR Surgical Reconstruction and Microbiology Research Centre (SRMRC) team (based here at the ITM) and  is managed by the University of Birmingham Clinical Trials Unit.

Amy Bamford, Senior Research Sister, said: “Currently several ambulance services and air ambulance routinely give blood to trauma patients, but there is no strong evidence to demonstrate that giving these is beneficial and, of course, there are significant clinical, logistical and financial consequences to giving all patients this treatment.

“RePHILL randomly allocates patients to receive either a combination of O-negative blood and freeze dried plasma or saline (the standard care), and the aim is to assess if early use of these precious resources does actually save lives”.

Hazel Smith, Research Paramedic, emphasised how important collaboration has been in expanding the trial and reaching recruits: “It’s not easy in an emergency situation to stop and think about the trial, but all those involved have been brilliant at doing just that, and then following up with the inevitable paperwork it produces.”

Time is of the essence when a recruit to the trial is being treated. A two hour window is vitally important to follow up after the patient is initially treated, which is then followed by thirty days of measurements and organ function monitoring. Currently 11 nurses at UHB between them provide 24/7 cover for the trial, plus a trial pharmacist.

Some of the support the trial receives has been free from local charities, including Midlands Freewheelers. This team, usually seen on motorbikes moving blood products and other medical essentials around the region, are helping to get the large boxes of blood and saline where they need to be and so have taken to four wheels, rather than two, to manage this.

Hazel added: “All of those involved play an essential role in keeping this long term trial running, from the people who so carefully pack the randomised boxes – to those who get them where they need to be and then the doctors and paramedics for putting the treatment into action.” It is hoped that at the current rate of recruitment the trial will end in 2019.

Menu
We use cookies to ensure that we give you the best experience on our website. If you continue to use this site we will assume that you are happy with it.Ok